I have come to the realization that complaints are a part of our psyche — the part that wants change (or, in some cases, the part that DOESN’T want change). But here’s the thing, most people complain without even the slightest intention to DO something about whatever it is they’re complaining about.

Yes, I’m aware some things are beyond our ability to change them — but if that’s the case, isn’t complaining just whining about the inevitable?

I’m talking about complaining about things that could be remedied, altered or otherwise improved through the application of action and effort. Even big, “can’t do it by myself” things aren’t worth complaining about if you’re not going to take the action steps to change them.

I know this sounds harsh, but I’m kind of tired of hearing whiners whine about every little thing from pot holes to pancakes when they aren’t willing to DO anything to resolve their problems. The way I see it, if you aren’t willing to “put your money where your mouth is” then you shouldn’t be running your mouth at all.

I am PERFECTLY FINE with people having opinions, but opinions and complaints are in two different ball parks. I am a doer, and an action taker – some might even say a quick starter. Sometimes that’s good, sometimes it’s bad — but at least it’s SOMETHING. In business it’s the action takers, the problem solvers, the go get ‘ers, the DOERS that do – the whiners accomplish a whole lot of nothing and are, what my dear husband likes to call oxygen thieves.

Complaining is not Godly. It’s not glorifying to our maker — instead it glorifies troubles.

Whining is like worry’s bitter cousin, it doesn’t solve the problems of the future and instead sucks the joy out of the present.

There is a saying that we’ve all heard, “blowing smoke.” Blowing smoke is when you tell someone what they want to hear, whether it’s true or not and ESPECIALLY refers to the dribble of the mouth that has no hope of being enacted upon. In short – lies. The way I see it, complaining about everything, while simultaneously making ZERO effort to act, is the same as blowing smoke.

You see, it’s the FIRE that burns. FIRE is the source of the heat. FIRE is active and alive. Smoke is the bi-product of that action. Smoke makes  it hard to see, hard to breathe and toxifies the environment.  ACTION STARTS FIRES, Complaining just blows the smoke. Smoke that’s been created by someone else’s fire.  I’d rather be a fire starter than a smoke blower any day of the week.

I challenge you to TAKE ACTION, start your own fires. Stop blowing the smoke off someone else’s flame and ignite some action of your own. You’ll find much GREATER satisfaction in action than you will in your own hot air – I promise. 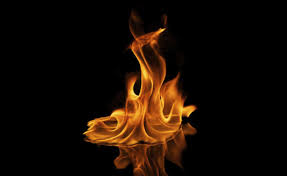 And yes, you CAN do it. You CAN light a spark… you CAN! And you better be willing to TRY. If you’re not, you’re just going to end up as one of those oxygen thieves I mentioned earlier.  You were made to DO great things, be a doer.

James 1:22 ESV
But be doers of the word, and not hearers only, deceiving yourselves.

PrevPreviousConditioning – What Are You Preparing For?
NextHello, My Name Is Consistency – We Should Hang Out More OftenNext
Recent Posts 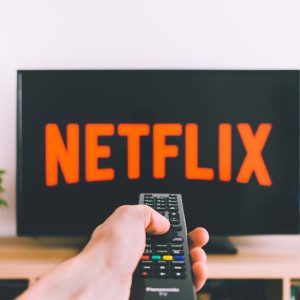 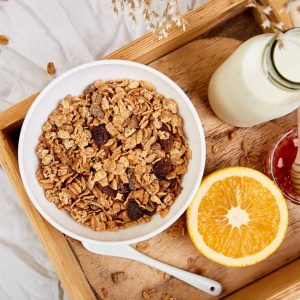 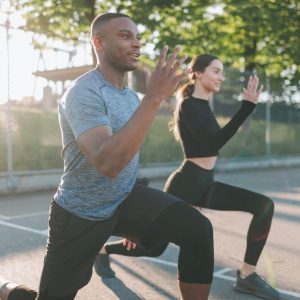 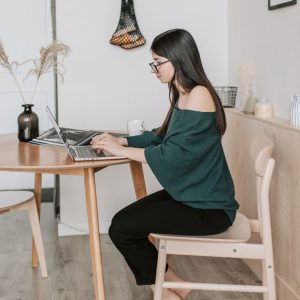 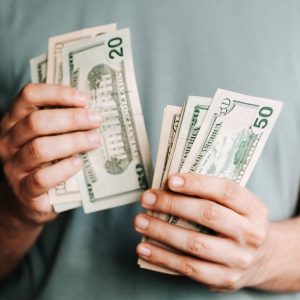