Everyone is afraid of something. To deny that fact is to lie to oneself. Unfortunately for business owners and entrepreneurs (and probably everyone else, too), fear often manifests itself as procrastination. This is as true for me as it is for anyone else. I have worked hard to overcome perfection-driven procrastination (fear of not being able to do something perfectly, thereby choosing to simply do nothing, because doing nothing is the easiest way to avoid failure) and it’s a battle that continues to rage.  This kind of fear-cycle will kill our dreams and will keep us from fulfilling our God-given calling in life.

I don’t know if fear can be totally mastered this side of Heaven. I think it’s a battle we fight daily; the fight against fear.

I am guilty of letting fear-driven perfectionism and procrastination slow my progress. I have let fear stop me from going all-in many times. I have faced the fear of what people will think, what others will say, of letting people down, of not living up to my own hype and even the failure to live up to my own expectations.  Over and over again I have delayed the release of programs, services, books, blog posts and messages out of the fear that I couldn’t produce perfection.

None of us want to let others down. Nobody says, “hey, today I think I want to disappoint everyone I know.”  So, in many cases, we choose not to try. Because not doing means not failing —

Oh, but how wrong that is.

After being in business for myself a good while, and letting fear slow me down over and over again, I began to realize that my fear was my failure! The only time we truly fail is when we let fear keep us from taking a step of faith in the first place.

Most of us know this in our heads, but we neglect to live it out. We read great quotes, like a million memes, we post fantastic inspirational posts on Instagram, but we CONTINUE TO FEAR and we continue to fail.

To overcome a fear-driven failure to act, we must take it one step at a time. I know it sounds simple, but anything that is accomplished through mindset is rarely easy. We must purpose within our own minds to simply ACT for the first time; just one time.

When our efforts and our hearts are in the right place (meaning we are truly trying to do good for others, and not trying to swindle people or be shady little turds) and we finally take the first action, we soon learn that criticism will not kill us, and we see that most of the time we get more praise than criticism for our efforts, and we learn that even when we make a mistake the world doesn’t end.

Once we’ve taken the FIRST action and learned the lessons that go therewith, it becomes easier to take the SECOND action, and then the THIRD, and the FOURTH and so on. Eventually, we will find ourselves acting despite our fears!

And guess what happens after that, slowly but surely, the fear dies.

Like I said, fear is an ongoing battle. Just because we overcome one fear doesn’t mean we won’t be challenged by another. But, if we’re diligent, and we keep taking one step after another, fear and fear-driven procrastination become non-issues in our lives.

I challenge you to take that first step DESPITE YOUR FEAR. All it takes is one step to start a journey.

PrevPreviousOff track? Try Getting Reacquainted With Your Purpose
Next3 reasons Why Saying “No” Is Not Always BadNext
Recent Posts 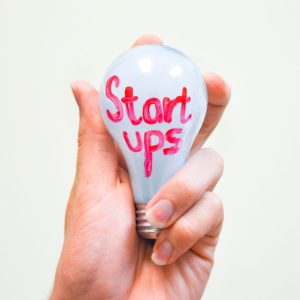 Making The Transition To Entrepreneurship

Working for someone else in the corporate world is a way of life for many people. You get used to having a boss and having… Continue Reading Making The Transition To Entrepreneurship 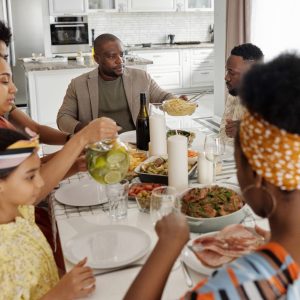 Does Dinnertime Matter When It Comes To Your Health?

There are all sorts of studies on eating patterns. These studies involve everything from how many calories are optimal per day to how many meals… Continue Reading Does Dinnertime Matter When It Comes To Your Health? 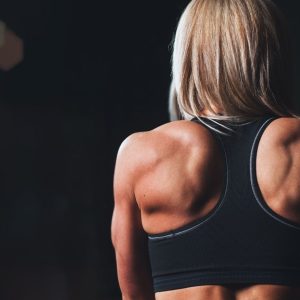 Muscles can age with time, much like the rest of the body. As muscles age, you may feel more pain after exercising or just doing… Continue Reading Regular Exercise Can Keep Your Muscles Young 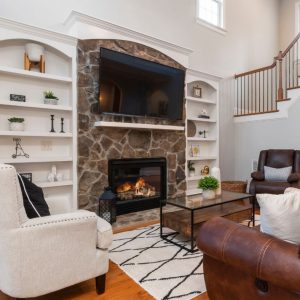 Tips For Adding An Alternate Heat Source To Your Home

In many areas of the country, temperatures are already dropping. This may have you thinking about the best way to heat your home. While a… Continue Reading Tips For Adding An Alternate Heat Source To Your Home 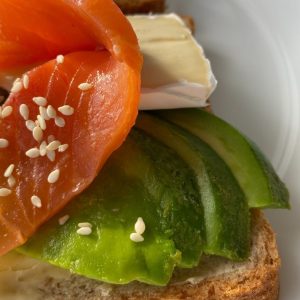 There is no lack of information when it comes to what nutrients the body needs to be healthy. However, depending on the source, the information… Continue Reading Understanding The Importance Of Omega-3 Fatty Acids

The Benefits Of Taking A Scenic Fall Drive

As the weather cools off, the leaves start to change colors. This makes autumn the perfect time to simply get outdoors and enjoy nature. Taking… Continue Reading The Benefits Of Taking A Scenic Fall Drive